Back in 2016, I found and documented a market phenomenon that had been largely overlooked until then. The idea was that something known in the industry as the pre-production sweet spot (PPSS) might be a lot sweeter than anyone realized.

Before reporting my findings to my friend and then boss, Doug Casey, I asked him what he thought the average PPSS gains might be. He guessed they might be around 20%.

When I told Doug that the average PPSS gain is on the order of 100%, he was shocked.

And the average of the top five performers was around a 750% gain.

But what’s even more shocking is that while the odds of doubling your money on any given stock are generally not great, the odds of success in the PPSS space are actually quite high.

Most amazing of all is that even in a bear market, the average gain for all cases is still positive.

When I took my findings to Rick “The Terminator” Rule, he was impressed, but skeptical. Smart man. He handed my ideas over to his own researchers, and later reported to me that he could “find no flaw” in my thesis. Coming from The Terminator, this was high praise. Some years later when our paths crossed at a conference, Rick later told me that he thought my PPSS research is probably the most important work I’ve done in my career. 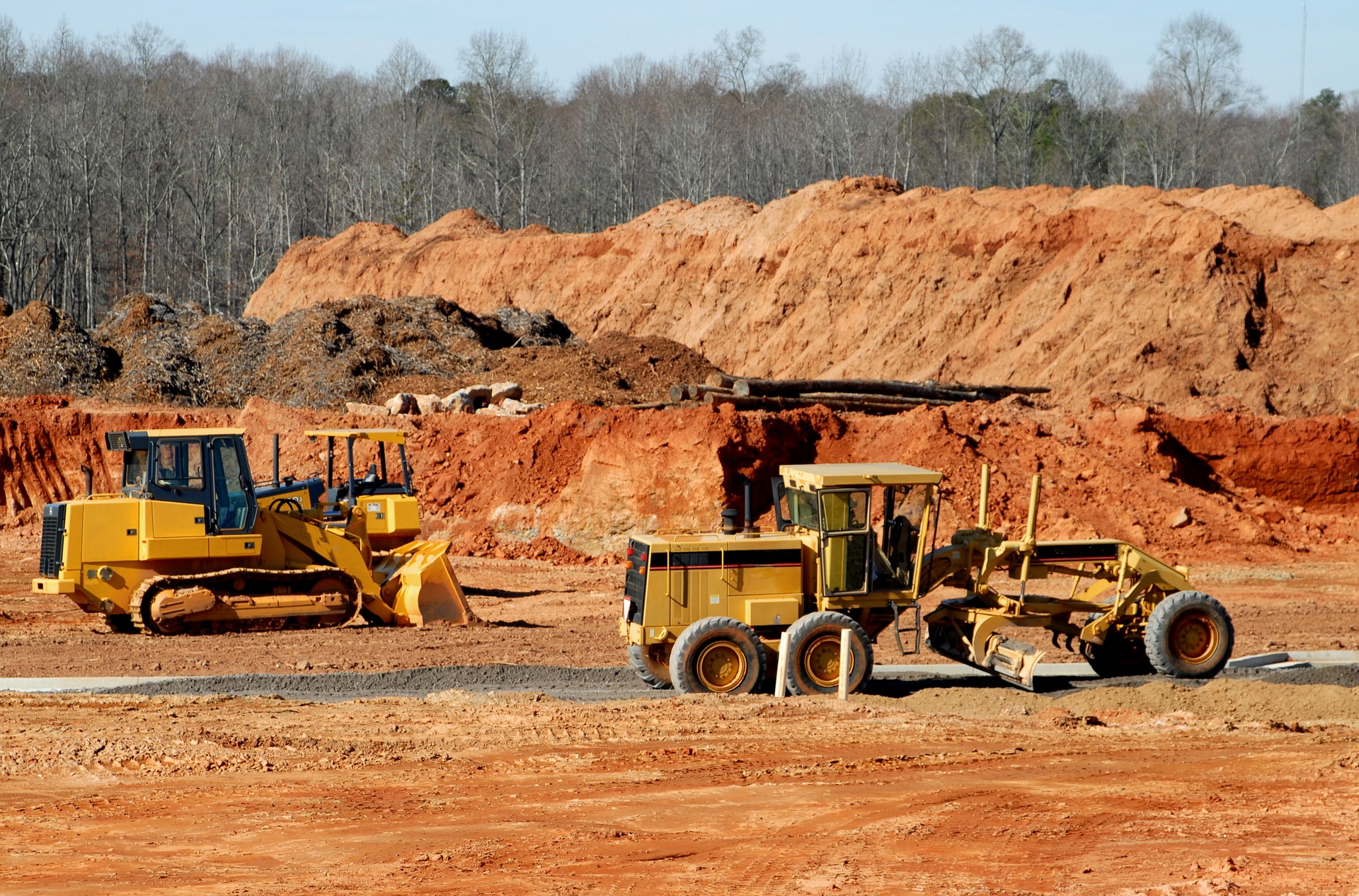 Back in January of 2017, I wrote an article on my PPSS work for my former employers called, “Hiding in Plain Sight.” For marketing purposes, we called the PPSS the Golden Runway—you may have heard of it under this name.

Since then, I’ve spent three years searching for ways to improve my results speculating in the PPSS space and to predict future top five performers. I’ve made progress on the former, and I have ideas on the latter that I’m testing now.

And I’m happy to share my research with you, free of charge.

I answer all of these questions in my free Special Report: PPSS: The Lowest Risk Strategy for the Highest Gains I’ve Ever Seen.

You can download this detailed, free report on this page.

We do ask for your email address before downloading. This will add you to our free, no-spam Speculator’s Digest email list. You can unsubscribe anytime you like. We won’t flood your In Box with junk mail, but we will send you weekly market insights with original material not published elsewhere. So we hope you'll stick around.

Regardless, I hope you find my PPSS work as valuable as Rick Rule did.

P.S. If you don't see a box to enter your email and download the report at the bottom of this page, it's probably because you have ad-blocking or other security software blocking us. If you white-list us, that should fix the problem. Please contact us if you are still unable to access the report.