Louis James, LLC is honored to have the support and guidance of leaders in the financial and mining industries. Our Board of Advisors is composed of people we have known and trusted for many years. Those listed below are among those we call upon first when we need to tap into a broader pool of experience. Please note that we call upon them to guide us, but we make our own investment decisions, and they are not responsible for any of the speculations we make. We assume full responsibility for our own actions. 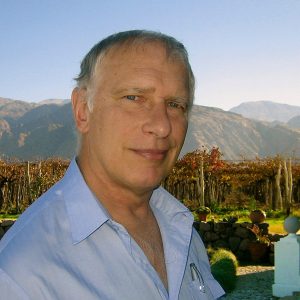 Doug Casey is many things to many people, including: best-selling author, stock-picker, advocate and exemplar of the international lifestyle, polo player, hard money advocate, TV personality, irreverent firebrand, and spectacularly successful speculator. He’s the founder of Casey Research and for decades wrote the newsletter he eventually handed off to Lobo Tiggre, aka Louis James. His books include Crisis Investing, Crisis Investing for the Rest of the 90’s, The International Man, Totally Incorrect (with Louis James), Right on the Money (with Louis James), Speculator (with John Hunt), and Drug Lord (with John Hunt). The latter two are works of fiction, with the next installment in the series, Assassin due out soon. You can follow his latest adventures at InternationalMan.com.

To us here at Louis James LLC, Doug is the mentor who taught us the ins and outs of rational speculation. But before this and since then, Doug has been a steadfast friend who believes in our work…and simply a great fellow to be around. 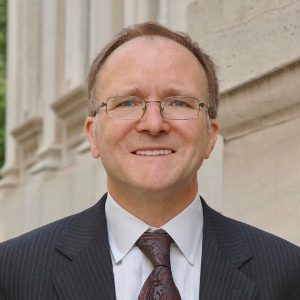 Adrian Day is a British-born writer and money manager, and a graduate of the London School of Economics. He is president of his eponymous own money management firm, where he specializes in global diversification and resource equities; and editor of Global Analystan advisory service.. He also manages the EuroPac Gold Fund.  He has been a frequent guest on CNBC and Wall Street Journal radio.  In addition to two books on global investing, his latest book is Investing in Resources: How to Profit from the Outsized Potential and Avoid the Risks (published by Wiley & Sons). 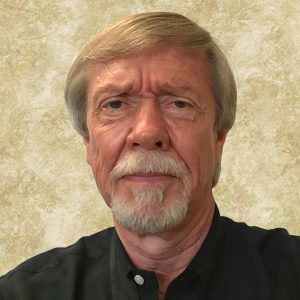 Tom Mahan began his career in the securities business in 1976 as a Registered Financial Consultant with Smith Barney Asset Management, a subsidiary of CitiGroup Global Markets, Inc.

Following assignments as Branch Manager and Regional Director at various locations across the Country, he retired as Executive Vice President, Divisional Director in Los Angeles in 2006.

He is currently an independent investor with a focus on the Natural Resources, Metals and Mining and Alternative Energy sectors. He resides in Los Angeles with his wife and family. 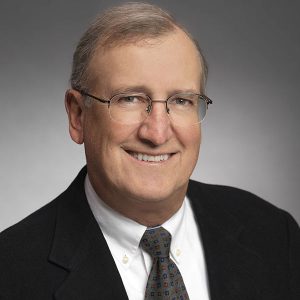 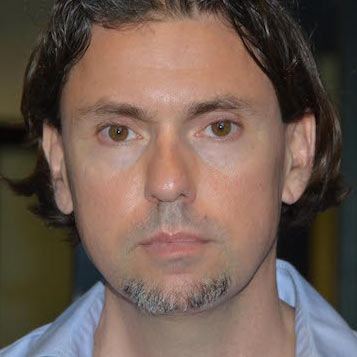 Robb Rill is the founder of The Strategic Group PR, headquartered in Puerto Rico, which is a private equity firm that specializes in investing in private companies, with an emphasis in subprime and technology, and taking majority or wholly owned equity positions in them, and also has run a proprietary fund Strategic Capital with an emphasis on short selling securities and identifying microcap fraud in the market. Mr. Rill has used his experience and expertise to uncover mispricing and fraud and expose them through the media to the SEC. His fund achieved unparalleled returns in excess of 60% per annum on a non-compounded basis from 1998 to 2005 before short selling restrictions hampered his main strategy. His securities’ analysis work in the public markets has in part been responsible for exposing several fraudulent companies operating in the microcap market that resulted in them being delisted or ceasing operations.

Mr. Rill has also been involved with taking companies public as the lead outside investor, including Abazias.com (a publicly traded company until it’s sale in 2009), which was the largest diamond company on the internet by inventory. Most recently his firm has made its first biotech investment in DRG Labs, one of the only companies in the world doing diagnostic testing of the microbiome. On a personal level Mr. Rill is the founder, along with his wife Tara, of The 20/22 Act Foundation, which is the main charitable vehicle for recipients of tax incentives on the island of Puerto Rico. 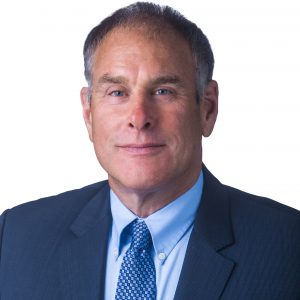 Rick Rule is an investor and speculator in natural resources and financial services businesses. He is the CEO of Sprott USA, a wholly owned subsidiary of Sprott Inc., (SII.TO), a Canadian domiciled and listed investment manager in the precious metals and natural resource sectors. Rick is particularly renowned for his skill in originating and structuring private placements in debt and equity for small capitalization natural resource companies, having originated and participated in hundreds of transactions, thus far, in a career spanning four decades.

You can meet Rick at the annual Sprott Natural Resource Symposium, held every summer in Vancouver. 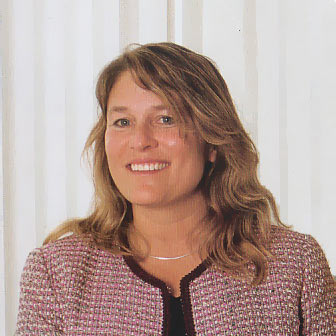 Moira Smith is the V.P. of Exploration and Geoscience for Liberty Gold Corp., with responsibility for advancing the company’s gold properties in Utah, Nevada and Idaho.  She was previously the Chief Geologist, Nevada, for Fronteer Gold, with responsibility for advancing the Long Canyon gold deposit, which created most of the value around Fronteer’s 2011 sale to Newmont for 2.2 billion dollars. Prior to Fronteer Gold, she served as U.S. Exploration Manager, Senior Geologist and Project Manager for Teck where she managed exploration programs for several high-profile, advanced-stage projects throughout the Americas, including the 5.5 million ounce Pogo gold deposit, now in production; the 1.5 billion tonne Petaquilla Cu-Mo-Au porphyry deposit in Panama; and the 3.5 million ounce El Limon gold deposit in Mexico, also in production. Dr. Smith has a Ph.D. in geology from the University of Arizona and is a P.Geo. (British Columbia). She has held board or executive positions with numerous industry associations and is a past Councilor and Fellow of the Society of Economic Geologists. Dr. Smith is a member of the technical advisory board for Discovery Metals Corp. 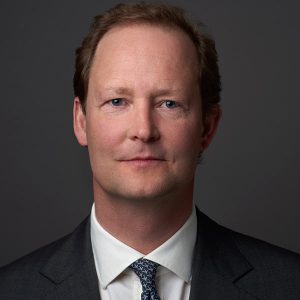 Egon Vorfeld is a Managing Partner of the Forum Finance Group, SA, one of the leading multi-family offices based in Geneva, Switzerland. He’s a 30-year veteran of international finance, with extensive experience in wealth management and corporate finance. Prior to founding a multi-family office in 2000, he worked with Credit Lyonnais Securities (London) and Cazenove & Co (London). Among other claims to fame, Egon positioned clients in gold bullion and equities early in the 2001-2011 rally, and reduced their exposure during the 2011-2015 gold bear market. Egon helps us see things from the European perspective, but also has an excellent grip on, and ability to explain, global trends.